Bosch is Business of the Year in Hatvan

Regional role is key for Bosch 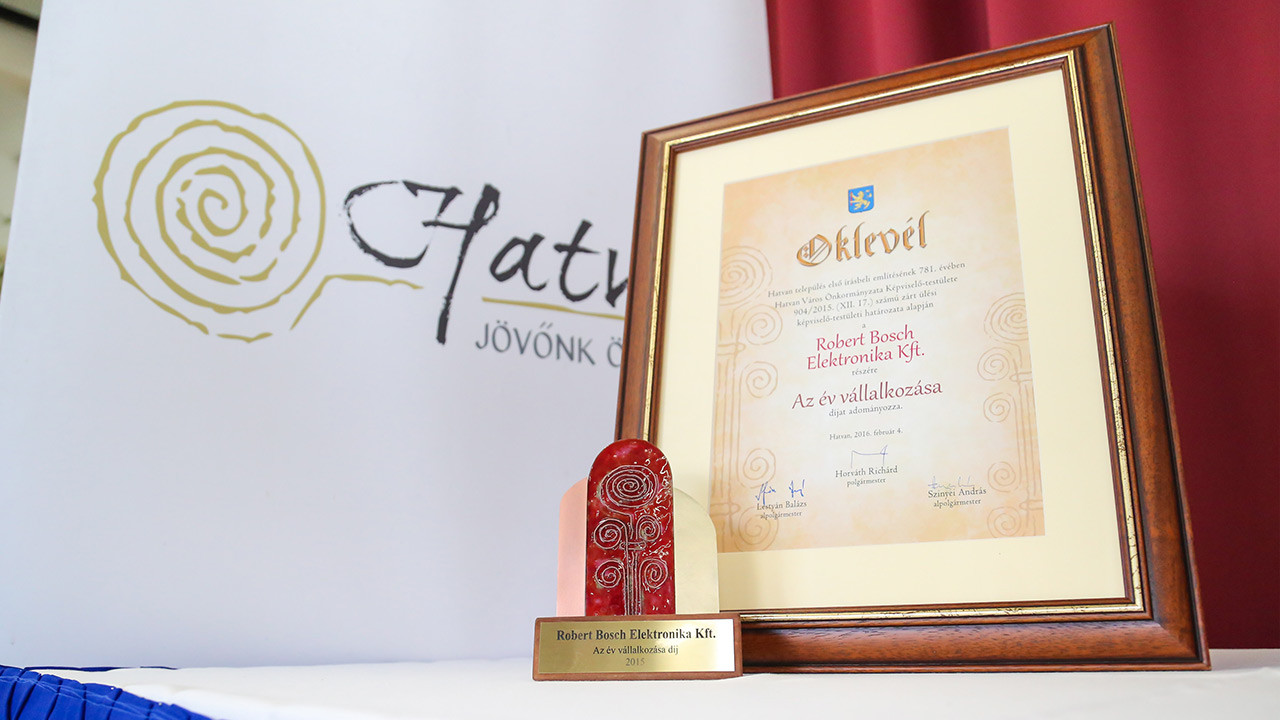 Hatvan – At a ceremony on 4 February, local businesses in Hatvan were honoured for their corporate social responsibility and community activity as part of the local council's Hatvan Town Partner project. By recommendation of the awards committee, Hatvan Town Council voted to make Robert Bosch Elektronika Kft. of Hatvan Business of the Year 2015. The award was received on behalf of the company by Volker Schilling, commercial plant manager, and Roger Seemeyer, technical plant manager. 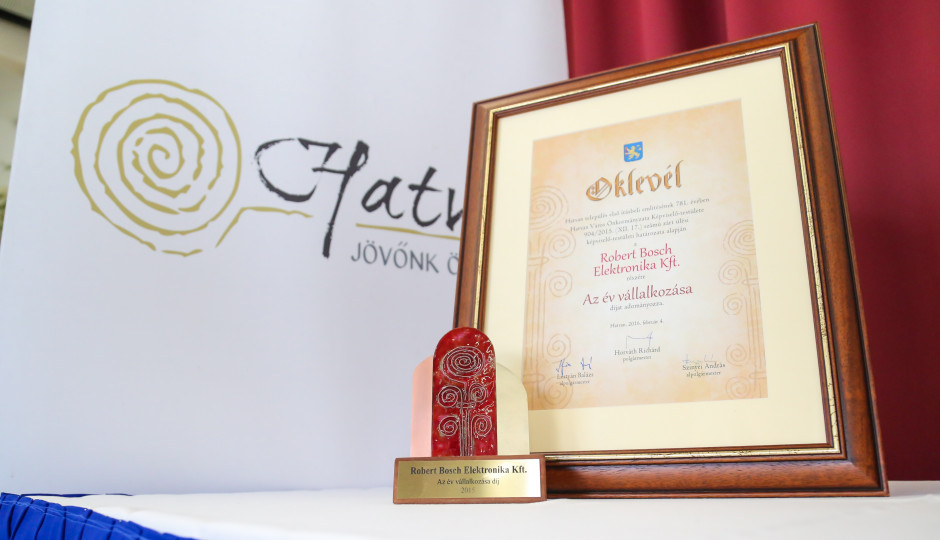 Bosch is Business of the Year in Hatvan

Business of the Year is an honour which the council confers on businesses which are based or active in the town and distinguish themselves, in proportion with their resources and economic strength, in their efforts to promote development of the town's economy, infrastructure, sport, arts and international relations, or contribute to education, health and the aims of locally-operating NGOs. Volker Schilling, commercial plant manager of the Bosch plant in Hatvan, said, "We are very pleased to receive this recognition for our efforts, because direct feedback from the local community is of great significance for us. As the leading employer in the region, and in line with the innovative spirit of the Bosch Group, we place particular importance on continuing cooperation with the town. Throughout our operations here, we have tried hard for Bosch to give more than just jobs to the town. As a responsible company, we have always taken a supportive part in local education, health and arts."

The Hatvan plant is the largest automotive electronics plant in the Bosch Group. It has been in operation for seventeen years, constantly creating jobs and devoting particular attention to the welfare of its several thousand associates and their families and supporting institutions that improve the lives of local people in certain target groups. Roger Seemeyer, technical plant manager, said, "Being the biggest employer in the region we as responsible company set the objective of working together with local charitable foundations and NGOs, providing also financial support. Bosch is therefore working with Hatvan Council with the joint aim of making the town more liveable for the people who have their homes and workplaces here."

Regional CSR activities of the Hatvan plant in 2015
The plant has a prominent role in the public life of the town and the region. One new development with particular impact on the life of the town is the Training Center, built at a cost of 170 million forints and opened in April last year. It is well on the way to becoming a strategic centre of secondary and higher level dual training. The company's technical and commercial staff are also trained there. Last year, Bosch in Hatvan renovated a classroom and corridor in the Szent István Primary School, for which it also provided furniture and teaching equipment, at a total cost of seven million forints. At an environment day held in the same school in November, Bosch unveiled another contribution to raising the standard of services there – a drinking fountain in the playground. Also serving to improve educational facilities are the computers which Bosch presented to various institutions in the town. Bosch also places great importance on corporate social responsibility in health area. Several thousand Bosch associates contribute to the saving lives each year by taking part in blood donation days organised in collaboration with the Heves County Branch of the Hungarian Red Cross, and the company holds health education and lifestyle programmes for its own associates. The Albert Schweitzer Hospital and Outpatient Clinic in Hatvan also received major medical instruments last year with the support of the Hatvan plant. In addition, the Hatvan plant donated 300,000 forints last year to the Lesznai Anna Methodology Institute, which provides education to children with special needs, and another 300,000 forints to the Színes Foundation, which provides art education to children. 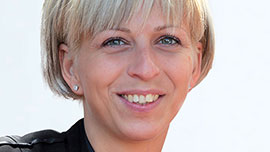