Surveys carried out Robert Bosch Kft. have been providing bi-annually clarified representative pictures – since the outset of the economic and financial crisis in 2008 – on changes and trends in care use habits in Hungary. This picture is made up of information ranging from the proportions of car owners, the average age of and kilometres run by cars, to identifying the social and demographic groups of car owners. 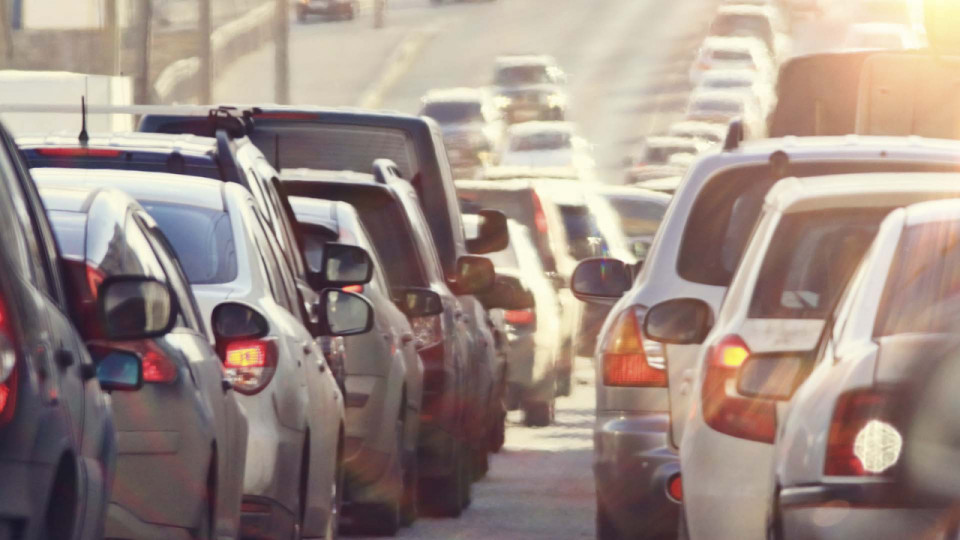 The research was carried out again by Medián Közvélemény- és Piackutató Intézet as commissioned by Bosch, in Q1 2006, by face-to-face interviews of 2400 people. The sample population is representative of the Hungarian population aged over 18 years of age, in terms of age, sex, schooling attainment and place of residence.

Car use in Hungary in a breakdown by schooling attainment, age, sex, income and place of residence
The survey provides an accurate picture of car use patterns in terms of the highest schooling attainment of users: an outstanding proportion (62%) of people with degrees from tertiary education institutions have cars, while less than a quarter (18%) of people in the category of those who have finished not more than the 8 grades of primary education are car owners. It is also interesting to look at the same ratios among those with secondary qualifications and skilled workers: 42% of the latter and 53 of those with General Certificate of Secondary Education (GCSE) have cars.

It should be noted that while hardly more than a third (35%) of those living in Budapest are car users, the corresponding proportion among residents of villages and rural towns is as high as 45% and 46%, respectively.

The Bosch research revealed that 37% and 52% of women and men, respectively, have their own cars in 2016.

The average age of the vehicles
The age of the entire car pool of Hungary grew nearly one year older during the last two years: the average age of a car in Hungary was 13.2 years in Hungary in early 2016. Only about 2% of Hungarians using individual means of transport had very young (up to two years old) cars in 2016 and even cars 3-5 years old were only used by 9% of car owners. A third (33%) of Hungarian motorists drive cars aged 6-10 years, while the other nearly half of them (49%) have cars aged 11-20 years old. The proportion of users of very old (over 20 years old) cars is 7% this year

Car use has increased in nearly all social groups, primarily among young people, those living in Budapest and those holding GCSEs. Decrease was only found among those living in rural towns, people aged 40-49 and people with degrees in tertiary education.

Trends in the years since the financial and economic crisis
It is the fifth year now that Robert Bosch Kft. has disclosed the results of its nationwide representative surveys on car use patterns in Hungary since 2008. The biannual research has been reflecting the relevant changes since the crisis in 2008 with extreme accuracy.

Bosch has been present in Hungary since 1899. After its re-establishment as a regional trading company in 1991, Bosch has grown into one of Hungary’s largest foreign industrial employers. In financial 2014, its 9 Hungarian subsidiaries had a total turnover of HUF 825 billion and sales of the Bosch Group on the Hungarian market – not counting trade among its own companies – was HUF 183 billion The Bosch Group in Hungary employs more than 12,000 people (as per January 1, 2016). In addition to its manufacturing, commercial and development business, Bosch has a network of sales and service operations that covers the entire country.

The Bosch Group is a leading global supplier of technology and services. It employs roughly 375,000 associates worldwide (as of December 31, 2015). The company generated sales of 70.6 billion euros in 2015. Its operations are divided into four business sectors: Mobility Solutions, Industrial Technology, Consumer Goods, and Energy and Building Technology. The Bosch Group comprises Robert Bosch GmbH and its roughly 440 subsidiaries and regional companies in some 60 countries. Including sales and service partners, Bosch’s global manufacturing and sales network covers some 150 countries. The basis for the company’s future growth is its innovative strength. Bosch employs 55,800 associates in research and development at roughly 118 locations across the globe. The Bosch Group’s strategic objective is to deliver innovations for a connected life. Bosch improves quality of life worldwide with products and services that are innovative and spark enthusiasm. In short, Bosch creates technology that is “Invented for life.”