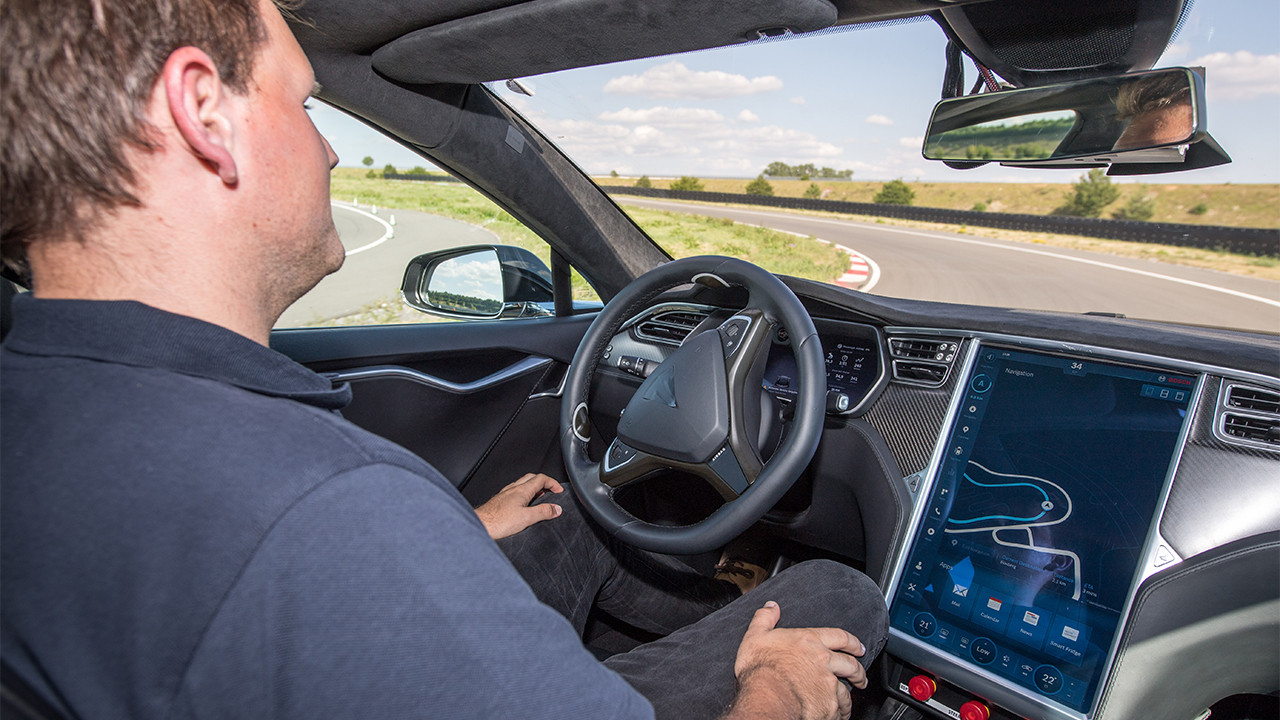 Robert Bosch Kft., established in 1991, operates as regional trading company for automotive components, vehicle diagnostic equipment, power tools, thermotechnology equipment and security systems. The Bosch European Transport Management Center also operates here. In 2000, the company added development activity to its operations, and in 2005, by an expansion of the automatic transmission software development division, it established the Bosch Engineering Center Budapest, which now has more than twenty-four departments and more than 2400 employees. The Engineering Center Budapest is the Bosch Group’s largest development location in Europe outside Germany, and an increasingly prominent hub for Bosch’s world-scale developments, with an important role in developing automated and electrified mobility, and it is one of Bosch Group’s major locations for automotive research, development and testing.

As the predominant operator in the industry, Bosch is the only supplier capable of supplying full automated driving systems, including all sensors and actuators. The automated driving project will yield major benefits for the public. It will also strengthen Hungary’s place in the automotive industry and have an economically stimulating effect, primarily through the creation of jobs demanding high qualifications. The “Automated Driving Systems Research and Development, Robert Bosch Kft. Development Center” project could also provide indirect incentives to create further jobs in Hungary.