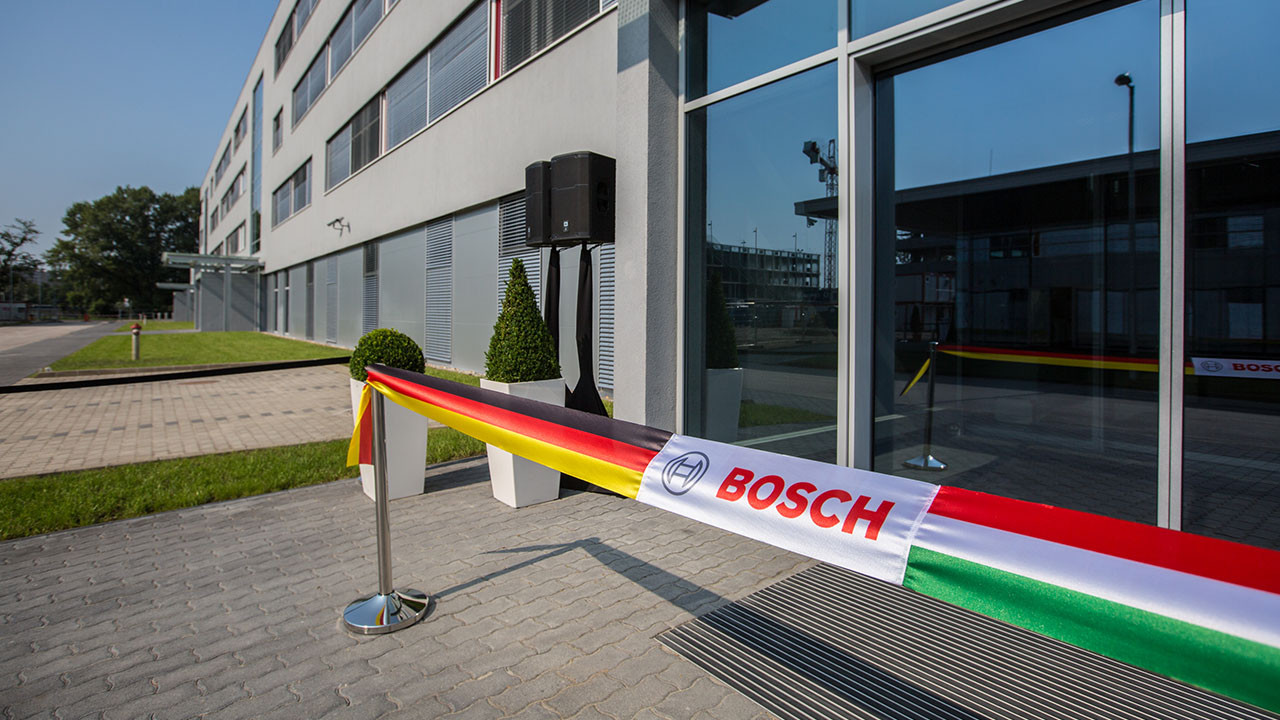 Budapest – Bosch opened the central building of a new complex for its second largest European automotive development base in Budapest on August 7, 2015. The leading global supplier of technology and service has invested a total of 32 billion forints into the modernization and expansion of the site that houses its Hungarian headquarters and the Engineering Center Budapest. “The opening of this new building is a result of the continuous expansion of our global R&D engagement. Innovation has always been a key to Bosch’s success and we also look to the skills and commitment of Hungarian engineers to support this development,” said Dr Dirk Hoheisel, Member of the Board of Management of Robert Bosch GmbH, at the opening ceremony. “The government of Hungary places particular importance on value-creating investments that are based on more than economic rationality alone and build on the skills of Hungarian professionals. Bosch provides an example of this that we can be proud of,” said Dr. László Szabó, Deputy Minister of Ministry of Foreign Affairs and Trade, Parliamentary State Secretary, who was also present at the opening ceremony. 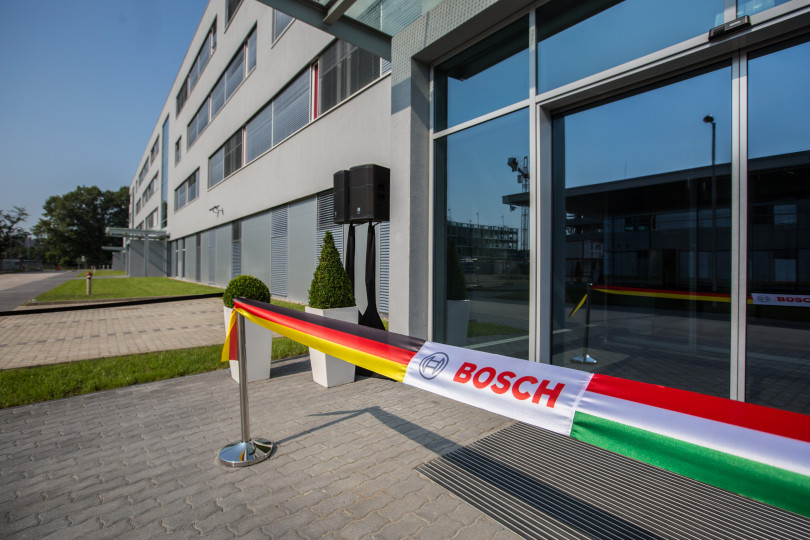 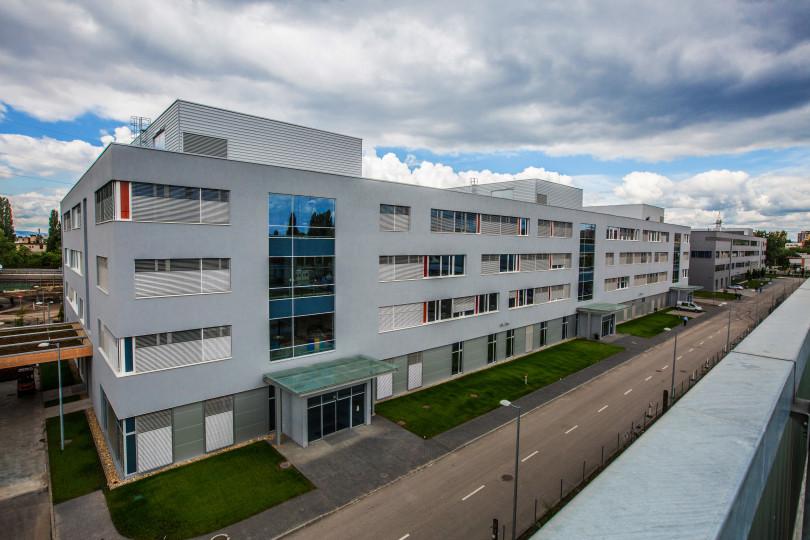 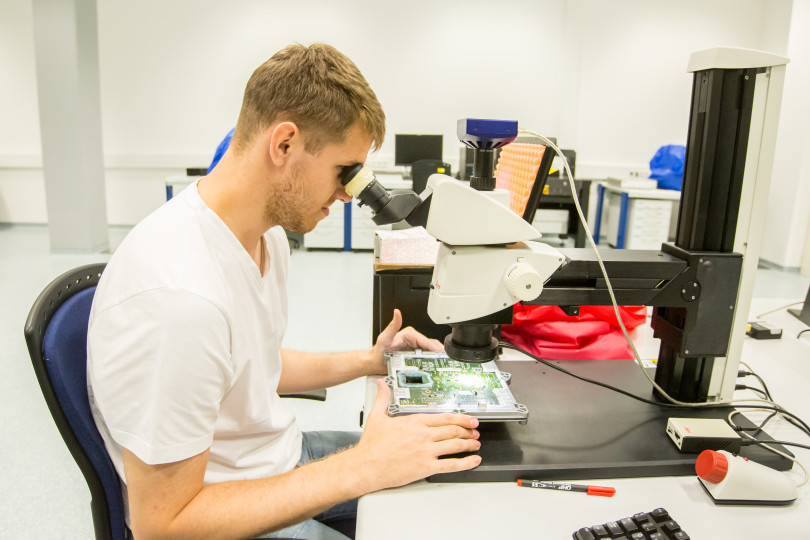 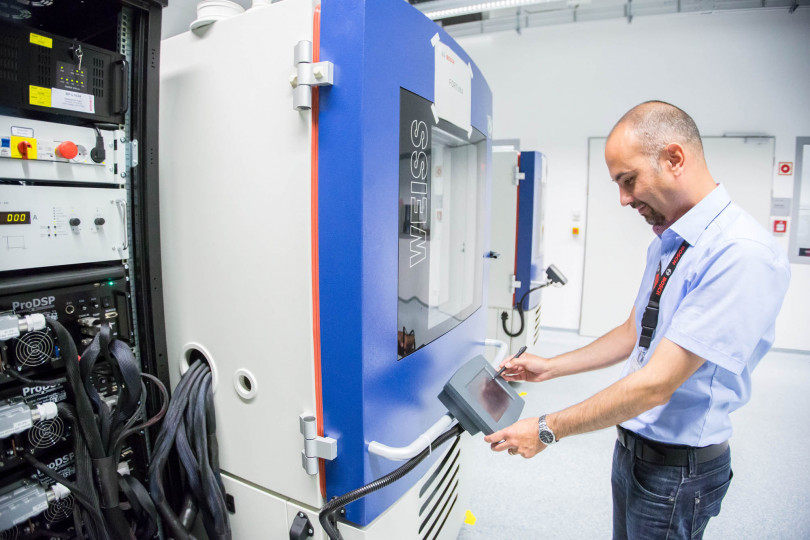 Nearly 1,300 engineers work at the Budapest complex, more than double the figure employed at its start in 2011. Approximately 1,000 of them have their working spaces in the new building. The complex now has a total surface area of 51,000 square meters and an operational floor area of 47,800 square metres. The new building contains offices, research laboratories, teaching workshops and community and inspirational spaces. In the new laboratories, Bosch’s engineers are working on lifetime simulations, reliability tests, analyses and process tests to actively drive foreward the development of driver assistance systems for increased safety and comfort. The new site also includes a four-story car park for the Budapest headquarters.

Hungary is one of the largest R&D bases for Bosch
“The fact that in terms of automotive R&D associates Bosch’s second largest R&D center in Europe is located in the Hungarian capital shows the company’s commitment to the country and the further development of our local business,” said Oliver Schatz, Head of the Engineering Center Budapest, at the ceremony.

The Bosch Group in Hungary first located part of its automotive technology development in Budapest in the year 2000. In October 2005, the company organised its development departments in the city into a standalone corporate unit, the Engineering Center Budapest. The center currently has eleven departments. Among the products it develops are electronic control units, and components for passenger safety and driver assistance system. The Engineering Center Budapest also operates a car workshop where cars can be equipped with the latest systems for assisted driving based on ultrasonic, video and radar sensors.