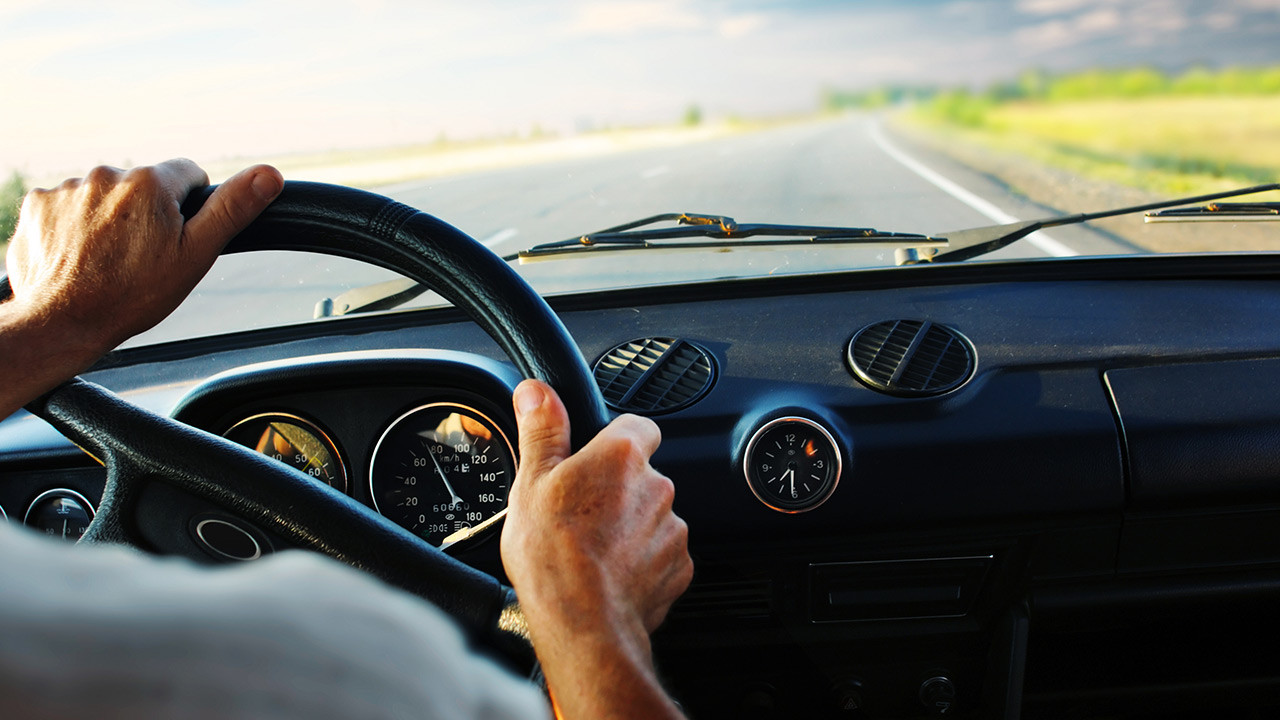 On assignment from Robert Bosch Kft., Median Public Opinion and Market Research Institute has been assessing Hungarian car use habits since 2008, the starting year of the economic and financial crisis in the framework of a representative research project launched every two years. The sample is representative of the Hungarian population above 18 in terms of age, gender, education and residence. Comparison of research findings obtained so far provides a few very interesting and surprising facts to draw up the car use trends among the Hungarian motorist population. 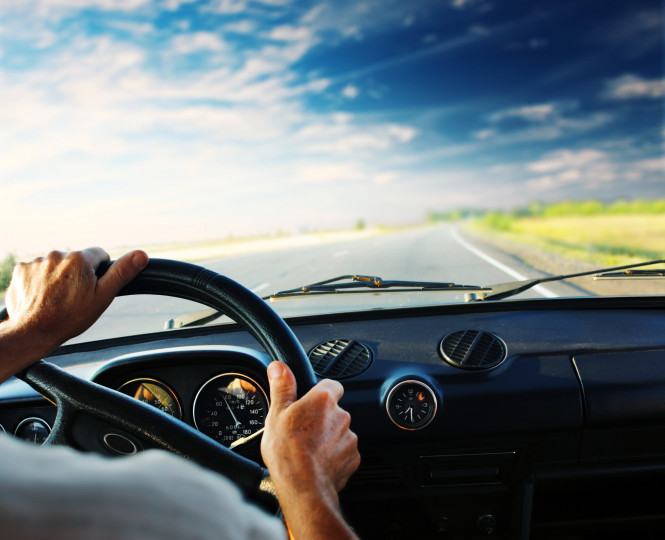 In other words, the least ever number of cars since 2008 occurred two years ago in 2014, when a total of 42 per cent of all households had their own vehicle. Albeit this year the same measure was 44 per cent, but within the figure the households maintaining one car increased by 1 per cent (39 per cent), while those having multiple cars grew by 3 per cent (5 per cent).

Budapest car owners’ share declines since 2010 by 9 per cent
A comparative assessment of the domestic car use habits research conducted by Bosch since 2008 also provides some surprise in terms of distribution by residence. While the number of car owners living in country towns and communities shows a slight increase (car owners living in country towns having 41 and 46 per cent cars in 2008 and 2016, respectively while car owners living in rural communities ranged up to 43 per cent and 46 per cent in 2008 and 2016, respectively), in Budapest a definite trend in diminishing number of car owners can be identified. 42 per cent of all dwellers of the capital had cars in 2008, 44 per cent in 2010 and in 2012, merely 40 per cent in 2014 and only 35 per cent of the inhabitants of Budapest stated this year that they had their own passenger cars.

Diesel car ratio grew definitely by 2016 in Hungary
A real surprise was held by the Bosch research conducted this year. The ratio between petrol, diesel and other alternative (gas, electric, etc.) driven cars hardly changed between 2008 and 2014: 85-86 per cent of domestic motorists possessed petrol driven cars, 13-14 per cent of them diesel cars, and 1 per cent of all motorists had alternative fuel for their cars.

By 2016 these rates turned towards the benefit of diesel cars: 82 per cent and 18 per cent of all respondents used petrol and diesel as a fuel for their cars, respectively. For the first time since the start of the domestic car use research of Bosch in 2008 the rate of those who drive electric and gas propelled, that is other types of cars could not be detected statistically.

Compared to 2008, in this year people with higher education and people with not more than primary school education had 4 per cent less and 3 per cent more cars, respectively
The comparison of the research outcomes according to the level of education in 2008 and this year most probably refers to interesting tendencies just lie before: although only to a slight extent, but still statistically in a meaningful way the ratio of car owners grows in an inverse trend with their level of highest education. In 2008 and this year, respectively, those with 8 primary school years had cars in 15 and 18 per cent, those with a maximum education of a vocational school 45 and 42 per cent, and those with a secondary school certificate 54 and 53 per cent. The drop of number of car owners is most dramatic among graduates with university or college diplomas: this ratio is 66 and 62 per cent in 2008 and this year, respectively.

Bosch has been present in Hungary since 1899. After its re-establishment as a regional trading company in 1991, Bosch has grown into one of Hungary’s largest foreign industrial employers. In fiscal 2015, its nine Hungarian subsidiaries had a total turnover of HUF 959 billion and sales of the Bosch Group on the Hungarian market – not counting trade among its own companies – was HUF 246 billion. The Bosch Group in Hungary employs some 12,200 people (as per January 1, 2016). In addition to its manufacturing, commercial and development business, Bosch has a network of sales and service operations that covers the entire country.

The Bosch Group is a leading global supplier of technology and services. It employs roughly 375,000 associates worldwide (as of December 31, 2015). The company generated sales of 70.6 billion euros in 2015. Its operations are divided into four business sectors: Mobility Solutions, Industrial Technology, Consumer Goods, and Energy and Building Technology. The Bosch Group comprises Robert Bosch GmbH and its roughly 440 subsidiaries and regional companies in some 60 countries. Including sales and service partners, Bosch’s global manufacturing and sales network covers some 150 countries. The basis for the company’s future growth is its innovative strength. Bosch employs 55,800 associates in research and development at 118 locations across the globe. The Bosch Group’s strategic objective is to deliver innovations for a connected life. Bosch improves quality of life worldwide with products and services that are innovative and spark enthusiasm. In short, Bosch creates technology that is “Invented for life.”