For years now, gasoline cars have been the favourite in Hungary 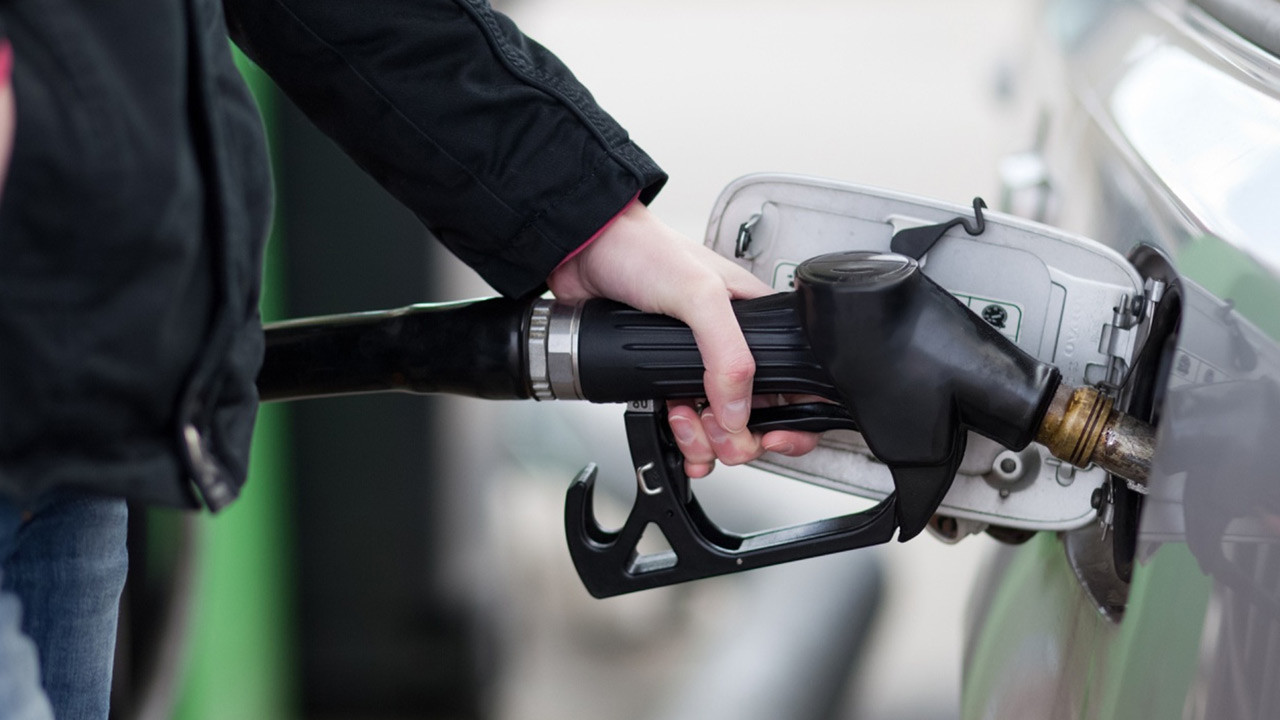 On assignment from Robert Bosch Ltd., Median Public Opinion and Market Research Institute maps the fuel type preferences of Hungarian motorists in a biannual nationwide representative research since 2008, that is the onset of the economic and financial crisis.

For years now, gasoline cars have been the favourite in Hungary

According to the 2016 edition of the research the majority, 82 percent of car users in Hungary still prefer gasoline cars. This number is slightly lower than the previous results, as 85-86 percent was the norm thus far. The percentage of gas powered (LPG or CNG), hybrid and electric cars is still statistically insignificant.

Bosch is focusing on direct injection gasoline engines
Direct injection systems for gasoline engines are getting more popular worldwide. The growing demand for low fuel consumption is leading to the development of innovative engine concepts. As the capacity of the direct injected gasoline engines is getting smaller and smaller, turbocharging is becoming almost compulsory. But the turbocharger only starts to produce enough boost at higher engine speeds, so the higher power output becomes available only then. At low engine speeds only the engine’s own torque is available, and because of the downsizing and the Otto cycle, this in itself is relatively low. After upshifting or when suddenly opening the throttle, at medium revs, the turbocharger does not yet provide enough boost, and the engine’s torque is also low. It feels like the car is reacting slowly, this is called turbo lag, as the driver has to wait until the engine speed gets into the range where the turbocharger can produce noticeable boost and power. The engineers at Bosch have developed a solution to this problem, it is called scavenging. This system briefly opens the intake and exhaust valves simultaneously, this creates a dynamic head between the intake and exhaust sides of the engine. Opening the intake valve supplies fresh air into the combustion chamber, purges the exhaust gas contained in the cylinder by forcing it through the open exhaust valve in the direction of the exhaust manifold. The increased exhaust gas mass flow generates up to 50 percent higher torque at low engine speeds, which counteracts the turbo lag.

Sometimes water is better than gasoline
The latest innovation from Bosch is water injection, which helps to boost the efficiency especially in the case of the downsized, turbocharged gasoline engines. The new solution is based on a simple recognition: automakers fight the overheating of the engines by injecting liquids in the combustion chamber. This is in most cases some extra fuel, used solely for cooling down the engine.

The engineers at Bosch have realized that the liquid used for cooling can also be water, so the fuel “wasted” for cooling can be spared. Before the fuel ignites, a fine mist of water is injected into the intake duct. Water’s high heat of vaporization means that it provides effective cooling. This is also the reason only a small additional volume of water is needed: for every one hundred kilometers driven, only a few hundred milliliters are necessary. As a result, the compact water tank that supplies the injection system with distilled water only has to be refilled every few thousand kilometers at the most. With the help of water injection fuel consumption can be reduced by up to 13 percent when accelerating quickly or driving on the freeway. And if the tank should run empty, there is nothing to worry about: the engine will still run smoothly – albeit without the higher torque and lower consumption provided by water injection.

Bosch has been present in Hungary since 1899. After its re-establishment as a regional trading company in 1991, Bosch has grown into one of Hungary’s largest foreign industrial employers. In fiscal 2015, its ten Hungarian subsidiaries had a total turnover of HUF 959 billion and sales of the Bosch Group on the Hungarian market – not counting trade among its own companies – was HUF 246 billion. The Bosch Group in Hungary employs some 12,200 people (as per January 1, 2016). In addition to its manufacturing, commercial and development business, Bosch has a network of sales and service operations that covers the entire country.